Ahead of his appearance at WOMADelaide 2018, I spoke with Chilean singer, multi-instrumentalist and song-writer Nano Stern about cultural heritage, his hopes for the future and the incomparable instrument, the human voice. 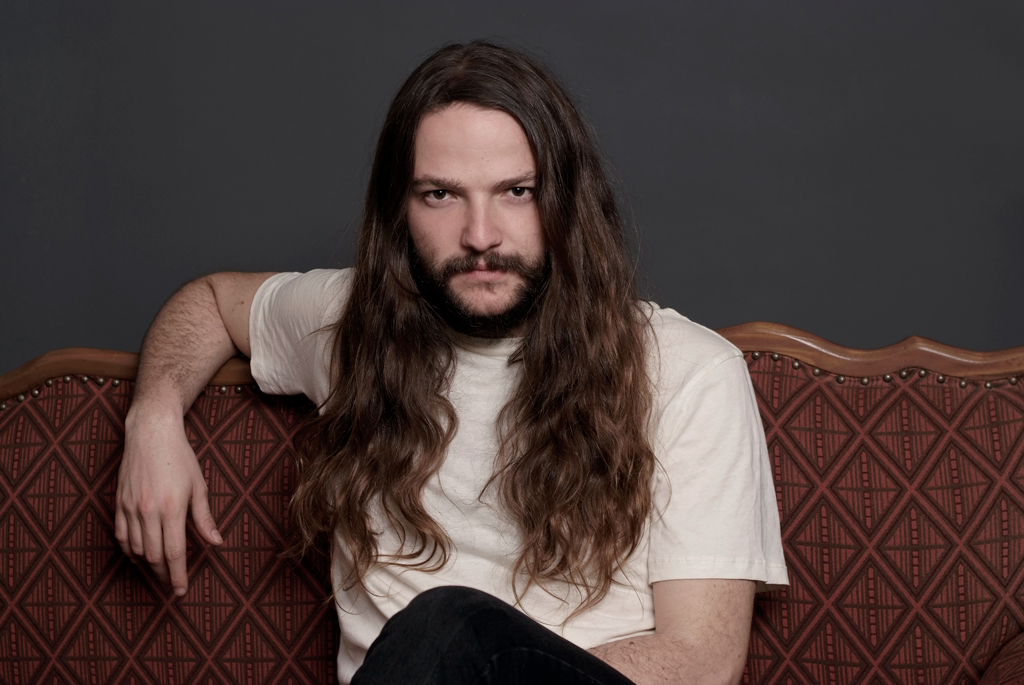 Nano:  The past six years have been a real rollercoaster ride in terms of experiences and creativity and I imagine this will be quite evident for anyone seeing us in 2018 who caught our performances in Australia back in the day. Since then, I’ve put out 4 albums, so in terms of repertoire, people can expect a lot of surprises. This time around I’m coming with my trio, which is a really multi-instrumental setting which allows us to explore both extremes of our musical landscape, going from a power-trio, electric driven sound, to an all-acoustic string ensemble playing traditional pieces. It’s a very dynamic and versatile show and we are incredibly excited about going back to WOMADelaide and playing our hearts out on stage.

Brian:  Victor Jara wrote: “My guitar is not for the rich no, nothing like that. My song is of the ladder we are building to reach the stars.” You’ve been quoted as saying you have a debt to Victor Jara, Violetta Para and the Chilean New Song Movement. Is that still your main inspiration to keep writing and performing new songs?

Nano:  I think there is an ever evolving relationship between tradition and innovation. Victor Jara, Violeta Parra and the Nueva Canción laid down the foundations of contemporary Chilean music and it would be extremely arrogant to disregard the fact that they are the trunk of the tree of which we are mere branches. But I would not say that that relationship is the main inspiration in what I do. I think inspiration comes from everyday people and situations, from little things which live far away from the pomposity of “The Tradition” that tends to get sanctified and canonized. I think its important to relate to tradition with a mix of respect and rebellion.

Brian:  Which instrument do you feel most at home with for songwriting and performing? Charango? Violin? Your acoustic guitar? Or does your love for rock and jazz take precedence?

Nano:  Despite the fact that I grew up playing many instruments and didn’t start singing until I was in my twenties, I think our voices hold a power incomparable to any man-made instrument. There is some level of sacredness in singing which is unique to the human voice. The fact that it is your whole body that resonates, the fact that your breath is inseparable from the sound you are producing, and, above all, the fact that we all have voices and are able to sing together, make me choose singing over any other instrument. But then, when it comes to man-made sound machines, it is just impossible to choose one. I never cease to wonder at the level of ingenuity and creativity that humankind has put into creating beautiful sounds. I consider that fact to be an evidence of the elemental good nature of human spirit.

Brian:  Your grandparents settled in Chile as refugees. Was their experience an early influence on your social conscience? Does it still echo in your song-writing?

Nano:  My grandparents escaped Europe during WW2, but they were not very vocal about their experience when I was a child. The level of trauma and hardship that they had to endure is really impossible for me to come to terms with. But as I grew up, I started becoming more and more aware of their history and of the way that that history had shaped me. It would be too easy, two generations down the line, to just forget about it and enjoy the good times without being aware that those same horrible situations that forced my family to seek refuge are still happening around the world on a daily basis. I choose not to forget and to put my energy at work for those who undergo such struggles today. I am aware though, that living as a professional musician is an extremely privileged position to be in, so I work hard at keeping my head down on the ground and not being fooled by my own delusions of “social conscience” which can easily become just a pile of feel-good self images. There is just too much to do to remain trapped in such illusions. Like any sincere songwriter, my songs are a produce of the echoes of my own history.

Brian:  Joan Baez regards you as a key musician who can move younger audiences to become activists for social change. What gives you hope for future generations?

Nano:  My generation is the first to live in the context of the internet and I think this development can only be compared to the appearance of Gutenberg’s press, which brought about the reformation and enormous changes in social structures. The rules of the game have been shaken and we have an incredible opportunity to reshape the world we live in. The unparalleled access to information that we enjoy brings about tremendous challenges and opportunities, which are already shaping the future. In such a context, every individual has the potential to become an activist, an outlaw in a world often saturated with oppression and conformity. Sometimes, though, I succumb to the darker thought that no matter what, our civilization will inevitably collapse before we can do much about it. In any case, I think the most important level of activism is being kind to one another, no matter the situation. It’s surprising how revolutionary a random act of kindness can become.

Brian:  When a singer-songwriter performs solo in an intimate setting, the power of the lyrics shines through. Is there a trade-off for the lyrics when you perform to thousands of people with an all-star band?

Nano:  I would like to think not, but truth be said, there is something unique about the solo intimate setting. I am happy in both situations and I learn from bouncing between them. In that context, playing trio is the perfect middle point, because you win great depth and power in sound, but you manage to keep the intimacy and immediacy of performance. A good trio should be free to go places unexpected and it should also be solid. Tight but loose…

Nano Stern tours Australia and New Zealand in March 2018, and will appear at the Port Fairy Folk Festival, WOMADelaide and WOMAD NZ.